How much coffee can a pregnant woman drink a day?

How much coffee can a pregnant woman drink a day? This is a question that is often asked in clinics, and it is definitely a concern to pregnant mothers these days. After all, what would a world be without coffee?
ART Journal
Others
Consultation
2022-05-20
Author: Dr. Ryh-Sheng Li, MD
Translator: Dorothy

According to the British National Health Service (similar to Taiwan's Ministry of Health and Welfare), pregnant women should consume up to 200 mg of caffeine a day.

Excessive intake of caffeine can cause a variety of abnormalities in the fetus, including fetal birth weight, early miscarriage, etc.

Among these foods, coffee contains the most caffeine, followed by tea and energy drinks. 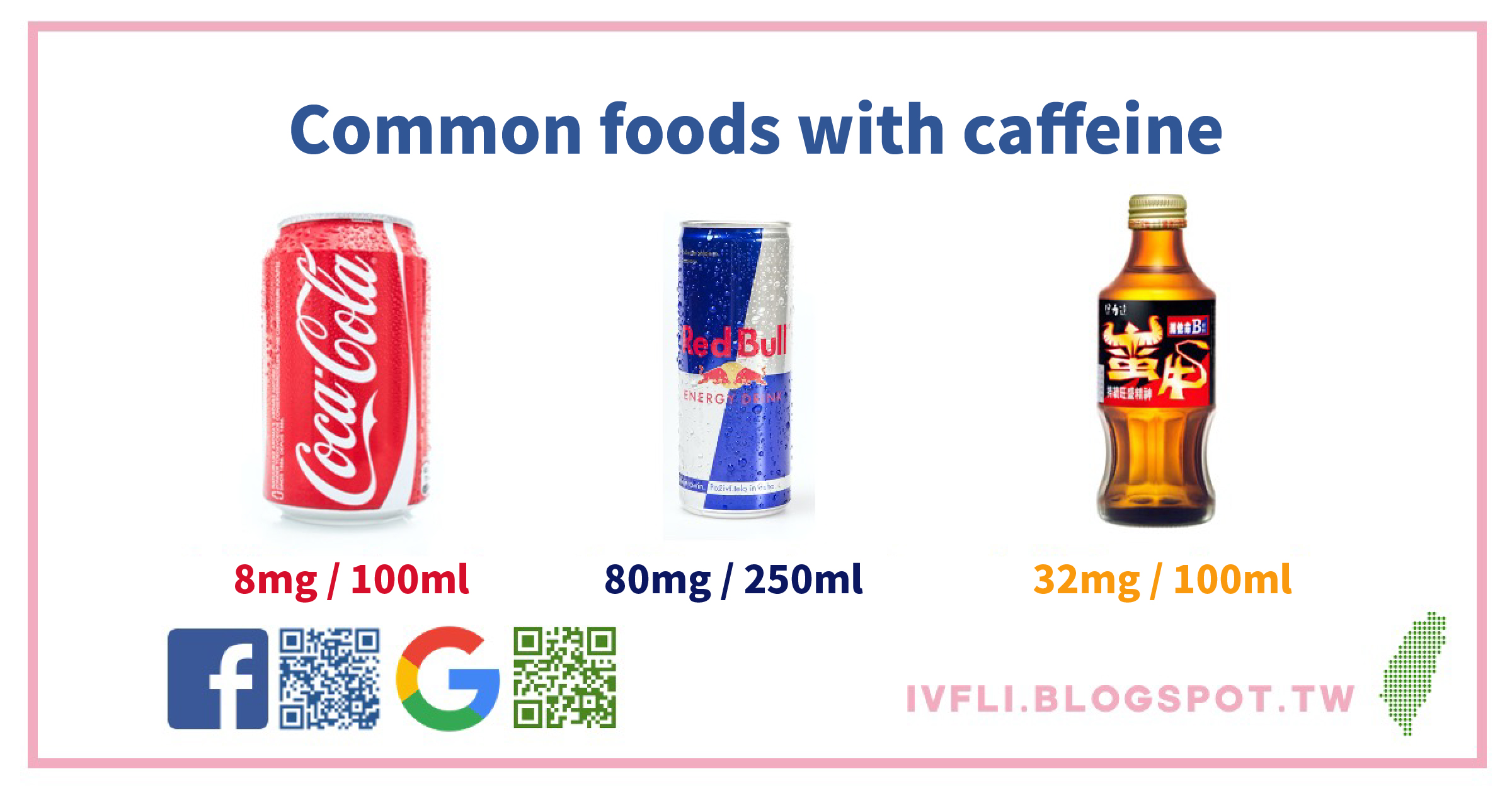 Other foods will probably make you fat first, instead of caffeine overdose. However, it is still better to be careful. 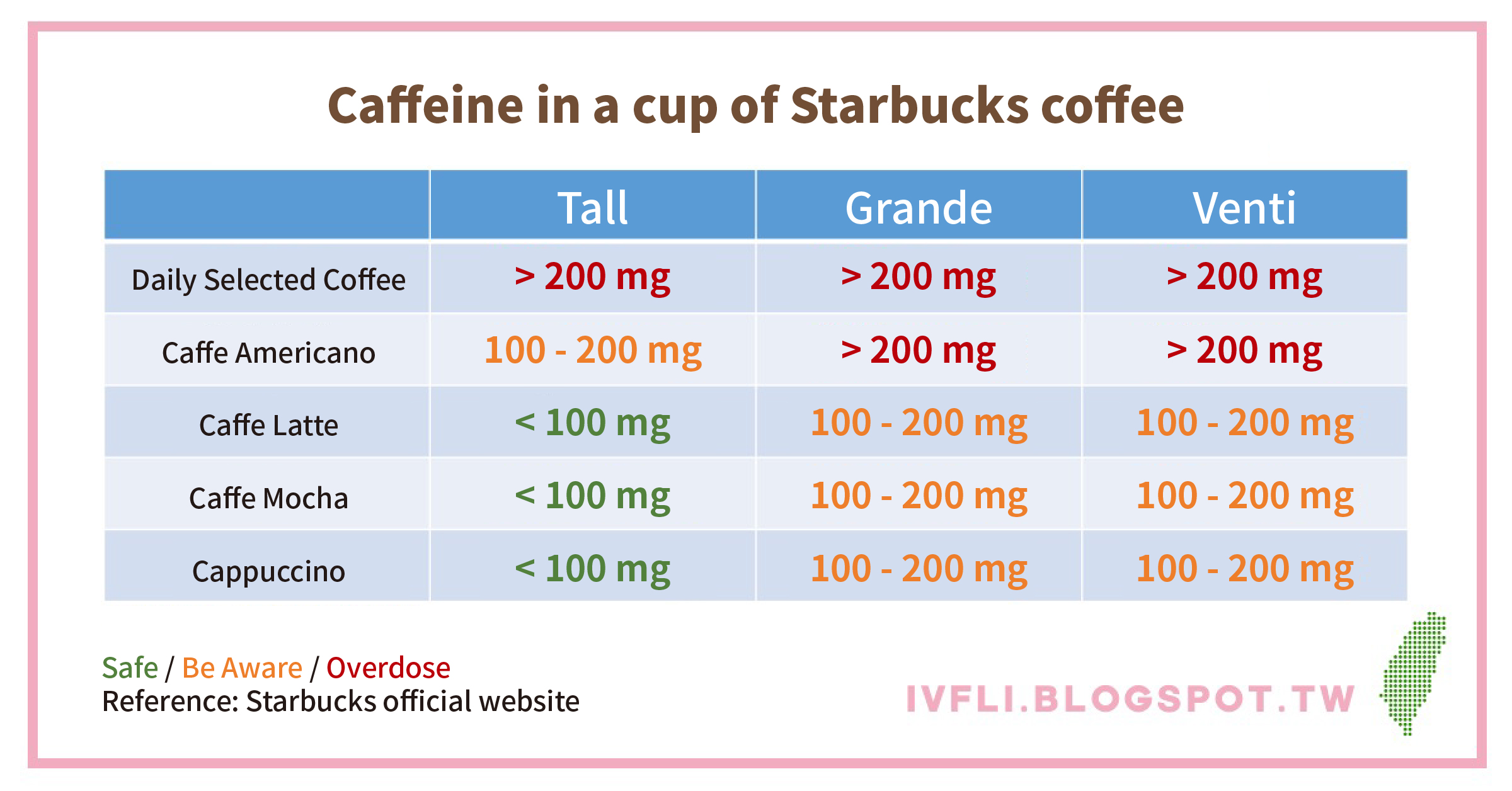 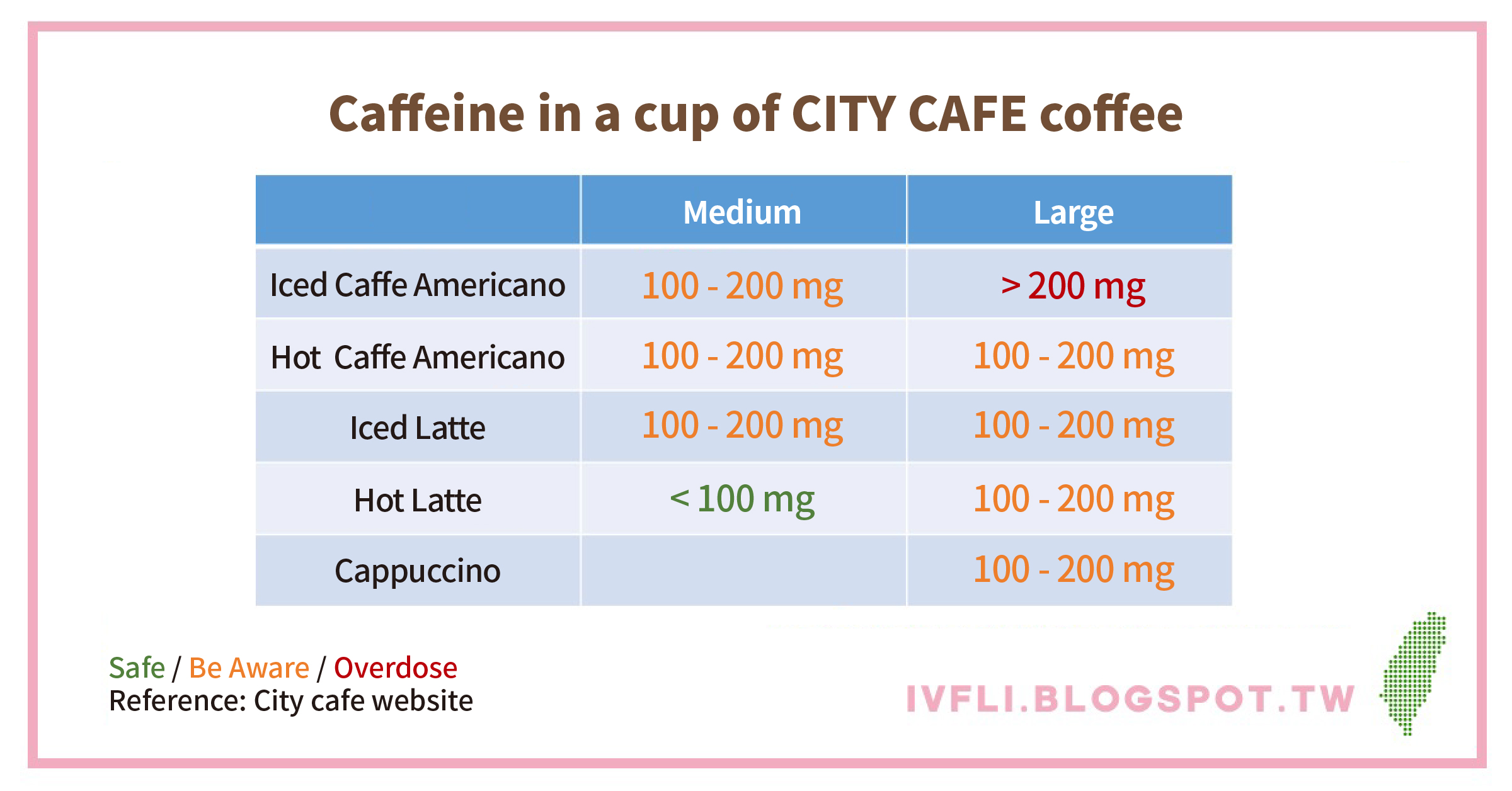 Safe: It is safe to have one more cup.

Be Aware: The second cup will overdose.

Overdose: Oops. It is better not to order.