Why Do I Have Miscarriages Over and Over Again?

Why do I have miscarriages over and over again?After having the examination, we found out that some mothers have problems with the immune system that is easy to attack the blastocyst and cause the miscarriage.
ART Journal
Reproductive Technology
Consultation
2020-12-17
Author: Stork Fertility Center 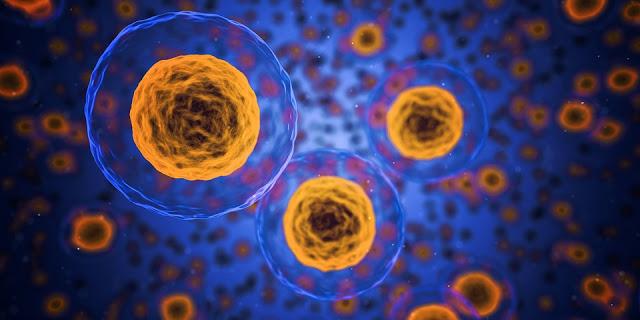 Being pregnant can be as a duck takes to water, however for many people, it can be easily achieved, but how to "safely reach full-term" seems to be a challenge that is harder than climbing up to the sky.

“Why do I have miscarriages over and over again?”

After having the examination, we found out that some mothers have problems with the immune system that is easy to attack the blastocyst and cause the miscarriage.

In general, there are many autoimmune diseases have a strong relationship to habitual abortion such as Antiphospholipid syndrome (APS), Systemic Lupus Erythematosus (SLE), Thrombotic Thrombocytopenic Purpura (TTP) and so on.
Due to the problem of the immune system, it is easy to form the thrombus, block up the blood vessels of the placenta, and cannot supply nutrients to the fetus. Or it can cause the placenta itself to become inflamed, produce antibodies to attack the blastocyst and lead to abortions.

In recent years, it has been discovered that there is an immunocyte in the mother's body called "natural killer cell (NK cell)". Under normal conditions, this immunocyte which is produced by the bone marrow in the blood plays the first line of defense to protect the human body. Induced by the thymus gland, it can attack foreign bacteria and viruses, or kill tumor cells. In addition to the NK cells in the blood, there are NK cell also existed in the uterus. Basically, the NK cells in the uterus are different from the one in the blood. It can not only avoid inflaming but also having considerable benefits for implantation. However, if there are excessive NK cells in the uterus, it may cause infertility or abortion.

Therefore, except for the examination of immune diseases such as complement system (C3, C4), antinuclear antibody (ANA), antiphospholipid antibody (APA) and anticardiolipin antibody (ACA), the concentration of NKcells in the uterus can be included in one of the examination items for habitual abortion.
As long as the concentration of autoantibodies in the body is too high, it's necessary to treat with the medication before pregnancy. The medication is including Aspirin, Steroid, Immunosuppressive drug or Heparin and some patients are suitable the Immune Globulin and Cancer Immunotherapy.

However, it's still a mystery in the medical field that what reasons cause the immunocyte to attack the blastocyst. Therefore, the immune problems and related treatments still need to be evaluated by professional physicians. To increase the pregnancy rate, it’s necessary to deal with it. 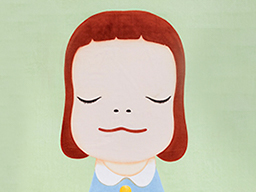 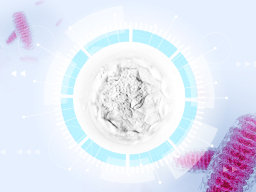