The Concern of IVF (II) Should I Perform the ERA Test?

Everything has a "window", vernacular writing is the "best before date", and the timing for endometrium accepting embryo implantation is no exception.
ART Journal
IVF3.0
Consultation
2021-06-11
Author: Dr. Hsing-Hua Lai, MD
Translator: Ying

What's Next After Repeated Miscarriage

Everything has a "window", vernacular writing is the "best before date", and the timing for endometrium accepting embryo implantation is no exception.

The "set formula" is taking progesterone for five days, does it suit every woman's endometrium? Everyone's height, weight, age, gastrointestinal absorption, and metabolic rate are different. Of course, the implantation window should also be different. Without performing ERA, one in every three people will make a mistake. We must be more careful when finally collecting a blastocyst with normal chromosomes. The concept is "Persist in Good to the end" (which means being accurate to the end), the following description might be inappropriate but not far away: "The whole body is beautifully dressed up, should we go out with a pair of matched shoes?" 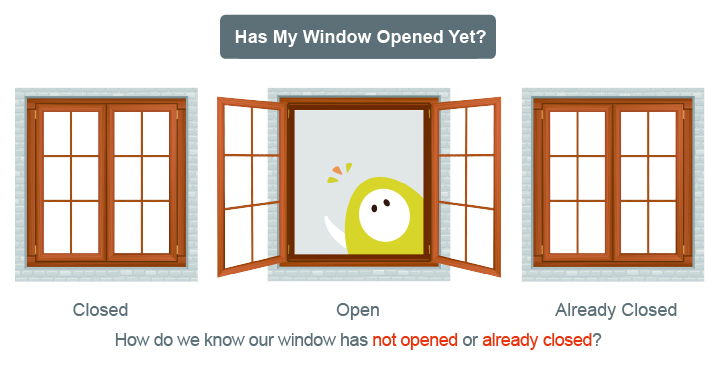 There's no need to perform ERA for a three-day embryo transfer. The reason is we can't predict "Can it develop into a blastocyst?" and "When will a blastocyst form?" From the fifth to the seventh day, half of the embryos will be eliminated during the process of blastocyst formation, and the timing when each blastocyst is formed is also different. Therefore, the strategy adopts "fuzzy to the end", never asking again: "Do I need to perform ERA before transferring the three-day embryo?"

What do we learn from the lesson?

Learn the following from the popular news "Nine abortions in five years":

"Traditional IVF" failed once, do I need to doubt that if the implantation window is wrong?

From 2016 to the present, Stork fertility center has done 2,467 ERA cases in more than four years, of which 35.79% has a unique implantation window (not progesterone 120 hours infiltration), that is, the error rate of not performing ERA before implantation is almost as high as 1/3, in other words: "One out of every three people transfer a blastocyst at the wrong time." It is conceivable that the result is not ideal.