What Is Endometriosis? What Is Chocolate Cyst? 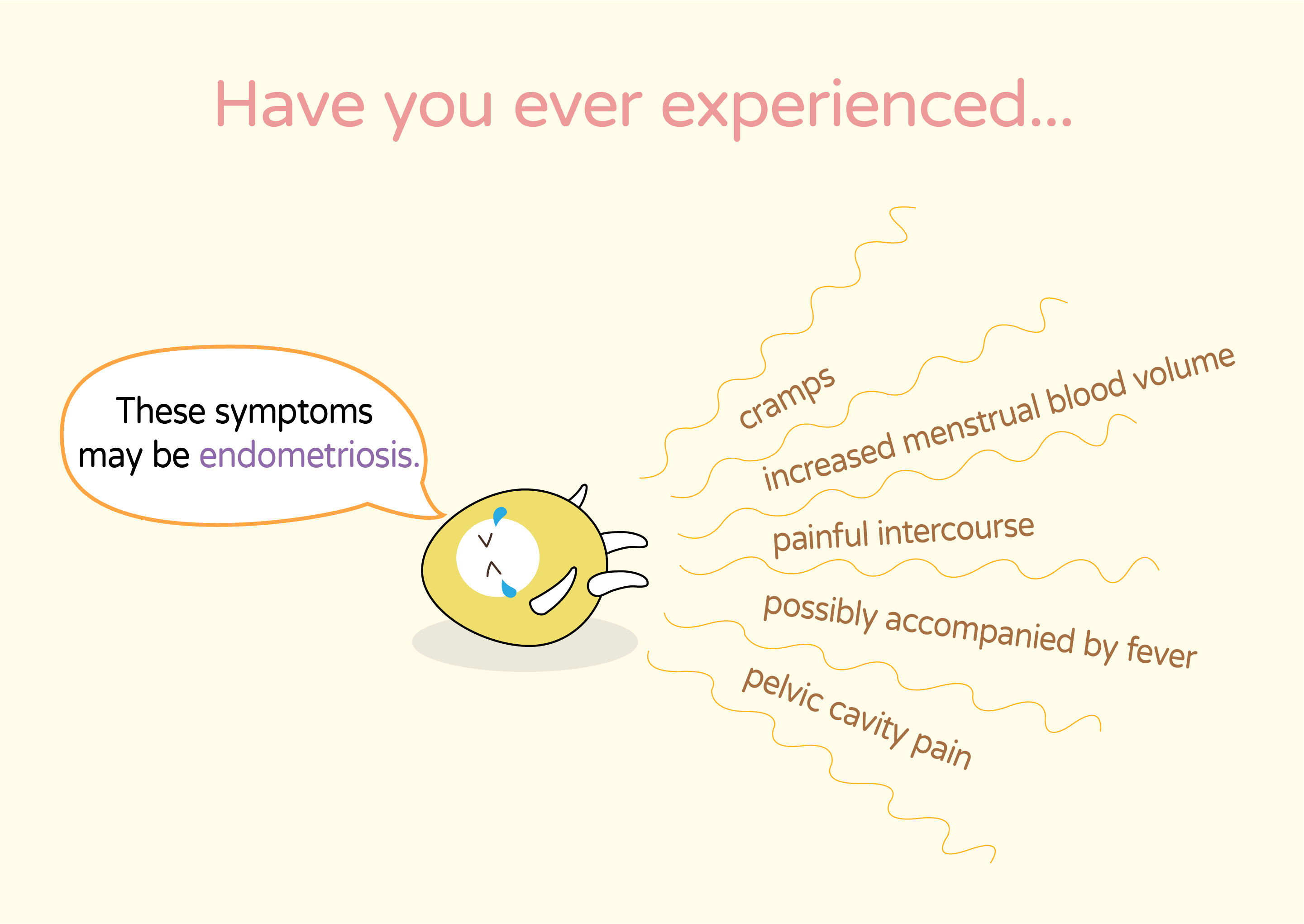 Have you ever experienced cramps, lower abdomen (pelvic cavity) pain, painful intercourse, increased menstrual blood volume, and possibly accompanied by fever? These symptoms may be endometriosis. 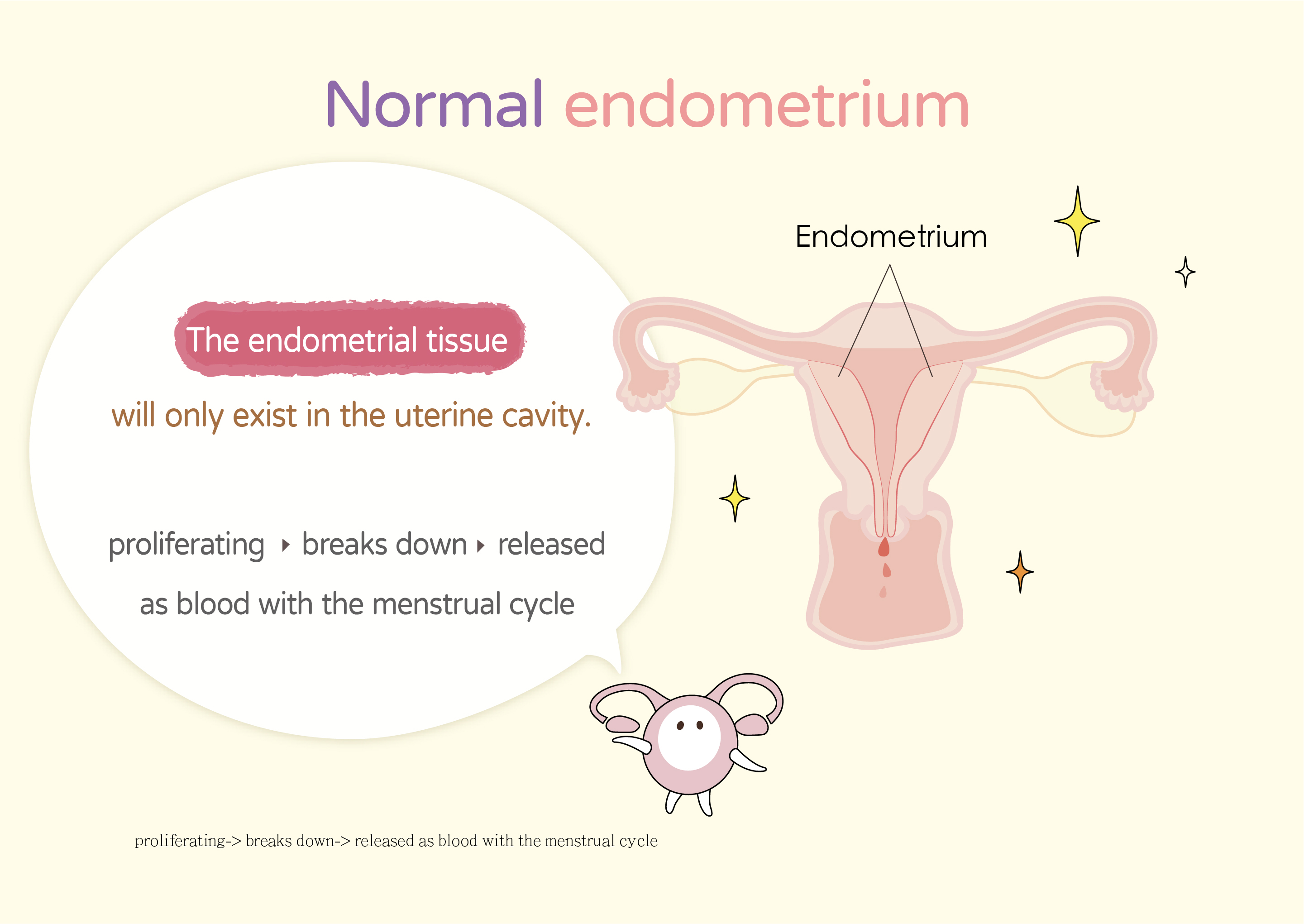 Normally, the endometrial tissue only exists in the uterine cavity. It proliferates, breaks down, and then is released as blood with the menstrual cycle. But what if the endometrial releases to elsewhere instead of releasing as menstrual blood? Then it becomes the so-called "endometriosis".

These endometrial tissues are usually on the surface of the abdominal cavity or peritoneum. If they reach the ovaries or myometrium, they may become chocolate cysts or adenomyosis. 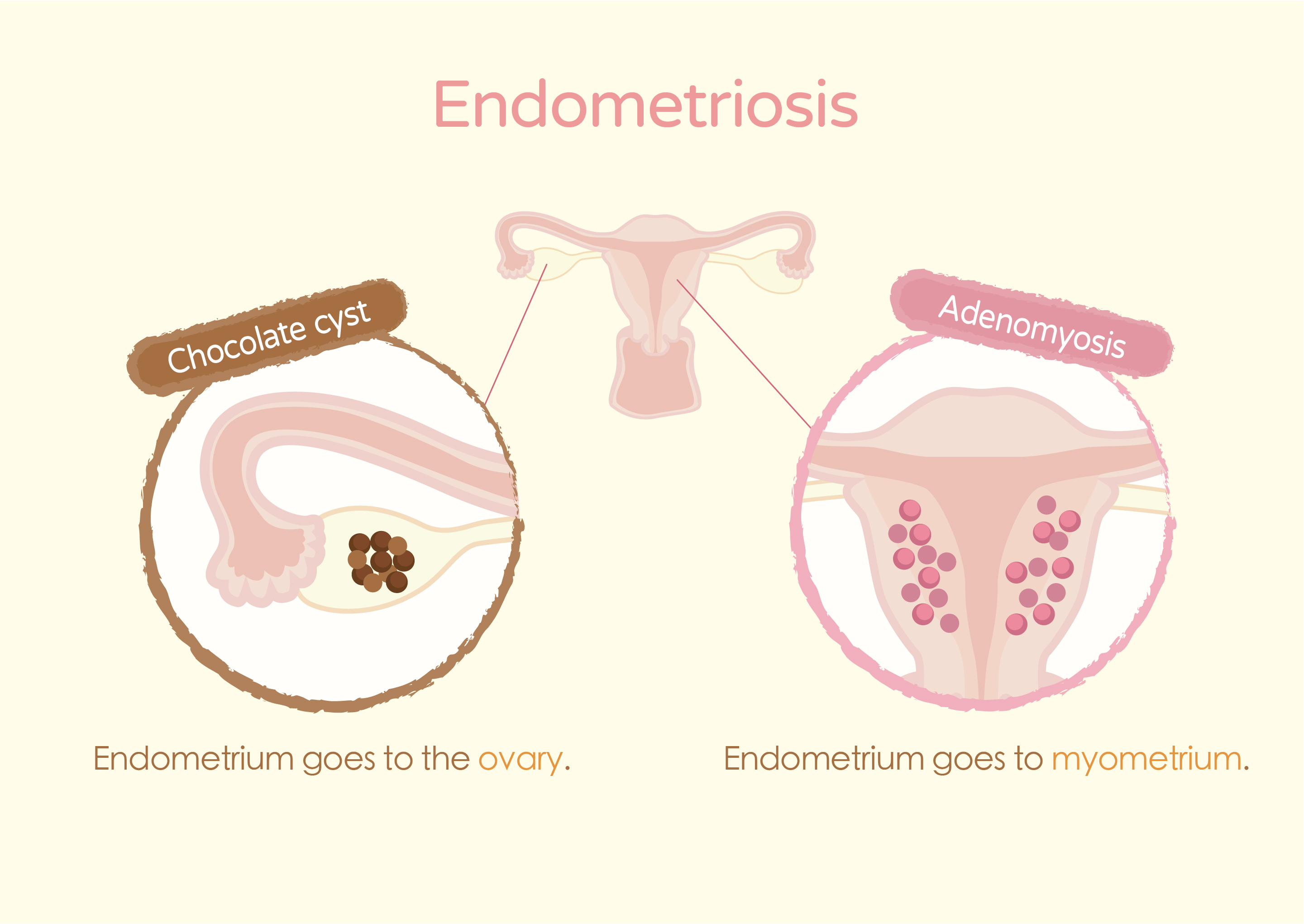 Chocolate cyst, also known as endometrioma, is a common female disease that causes infertility in some women.

The cyst is called a "chocolate cyst" because of the viscous liquid and chocolate-like color inside the cyst. 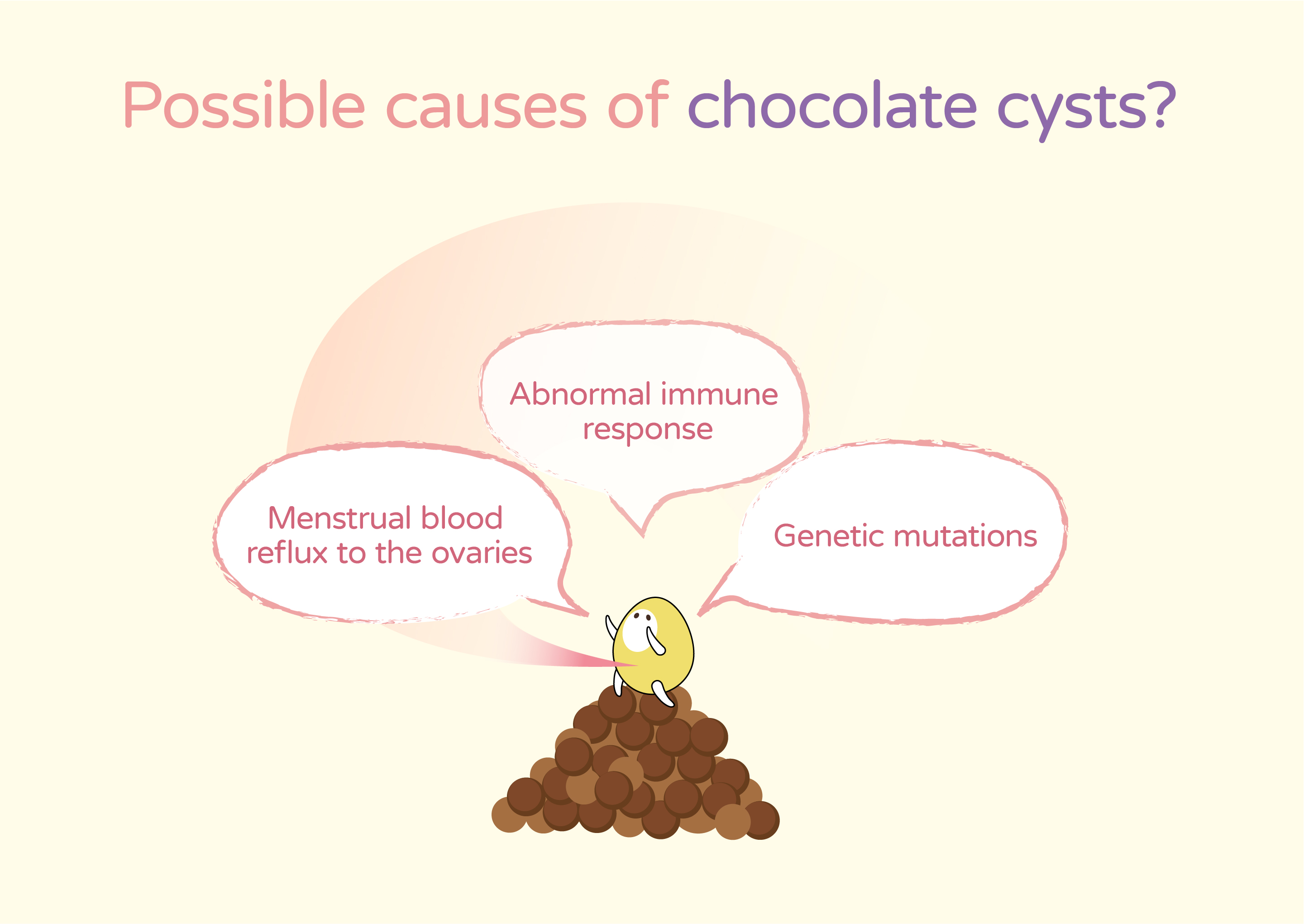 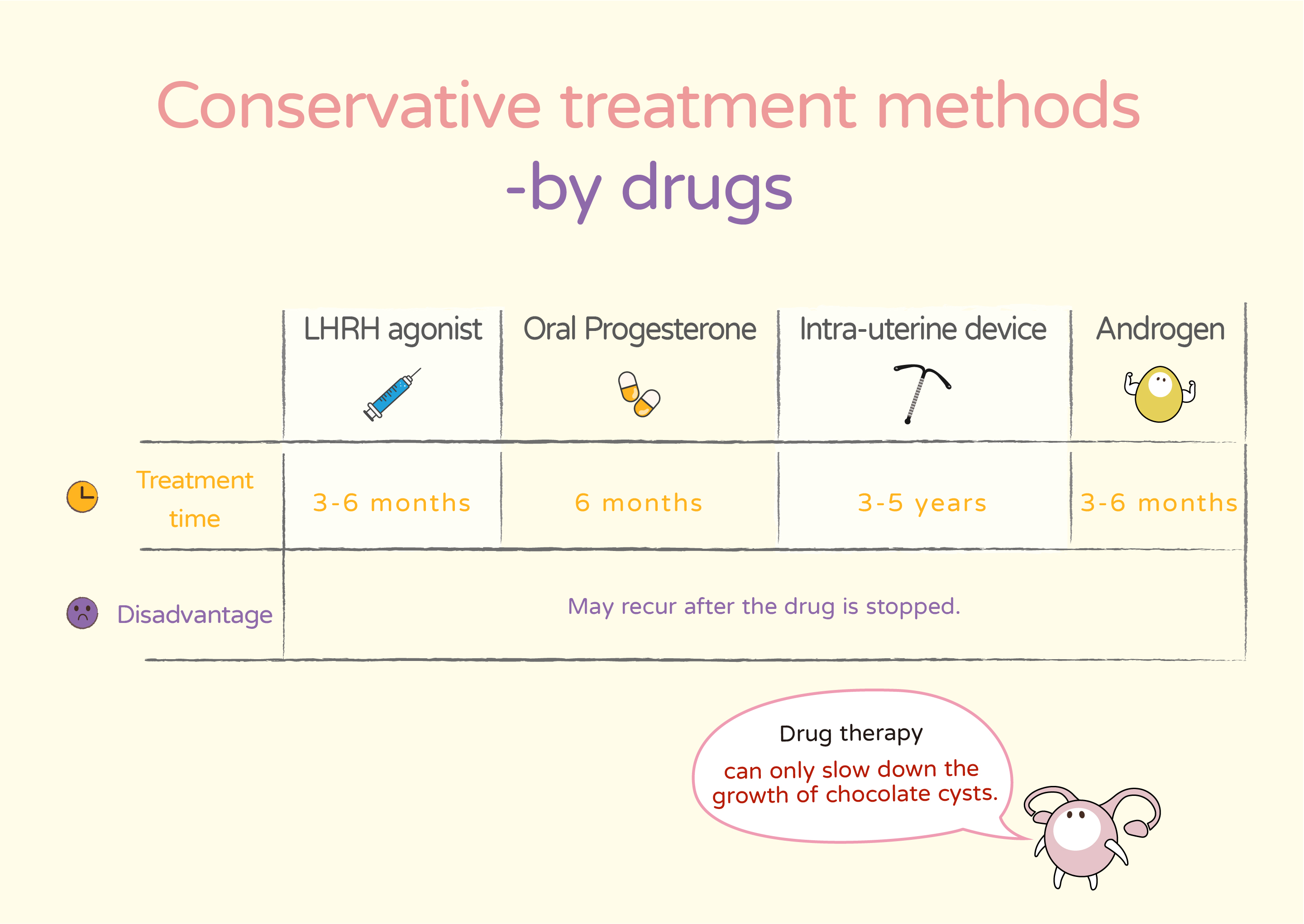 Conservative treatment methods include therapy by drug and by surgery. Drug therapy  just " take temporary solution not effect a permanent cure ". It can only slow down the growth of chocolate cysts but the cysts may still recur after stopping the drug.

In terms of the effectiveness of the cyst removal, partial resection is the best follow by enucleation and aspiration. But the degree of influence on the ovarian reserve is the same order. 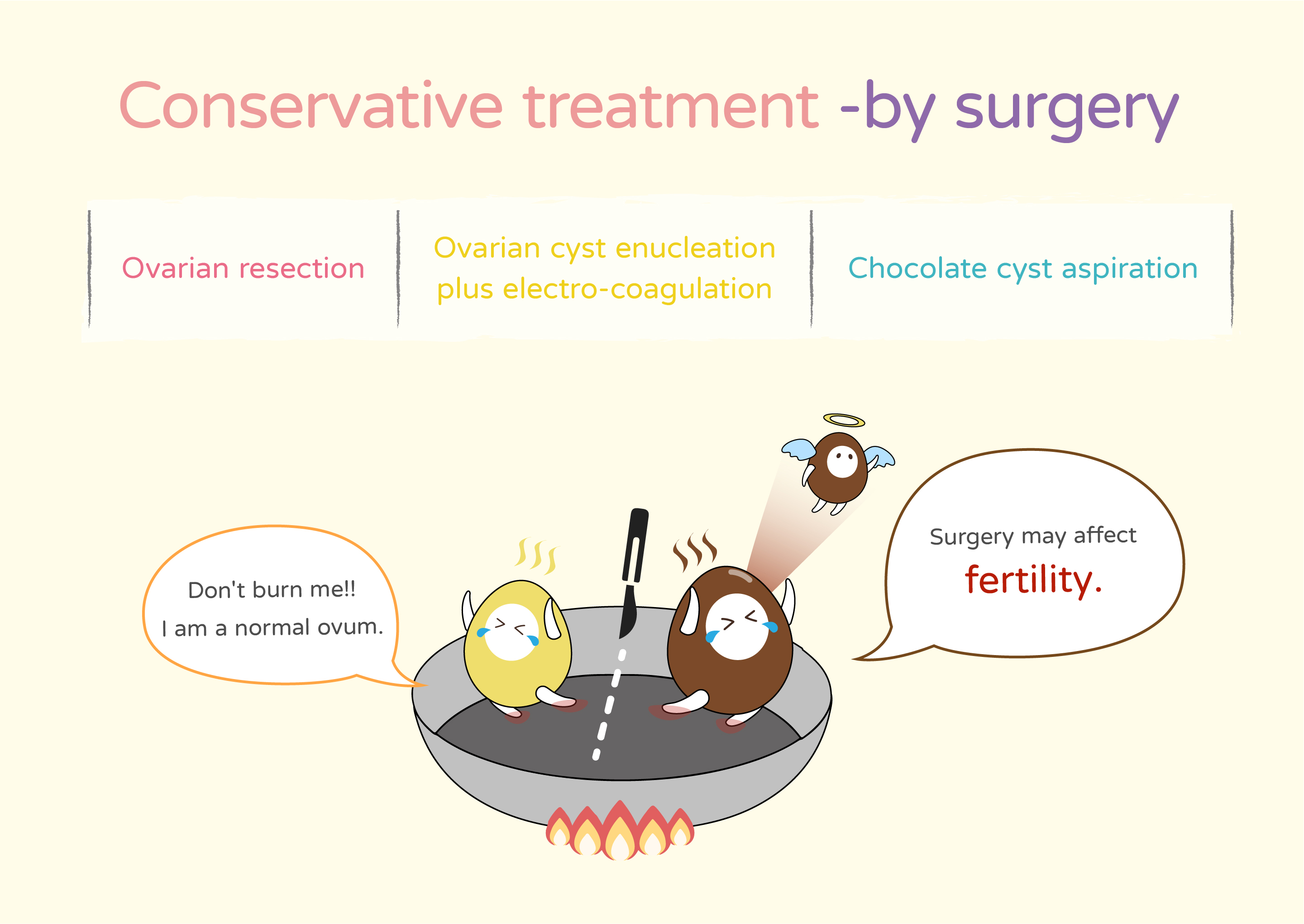 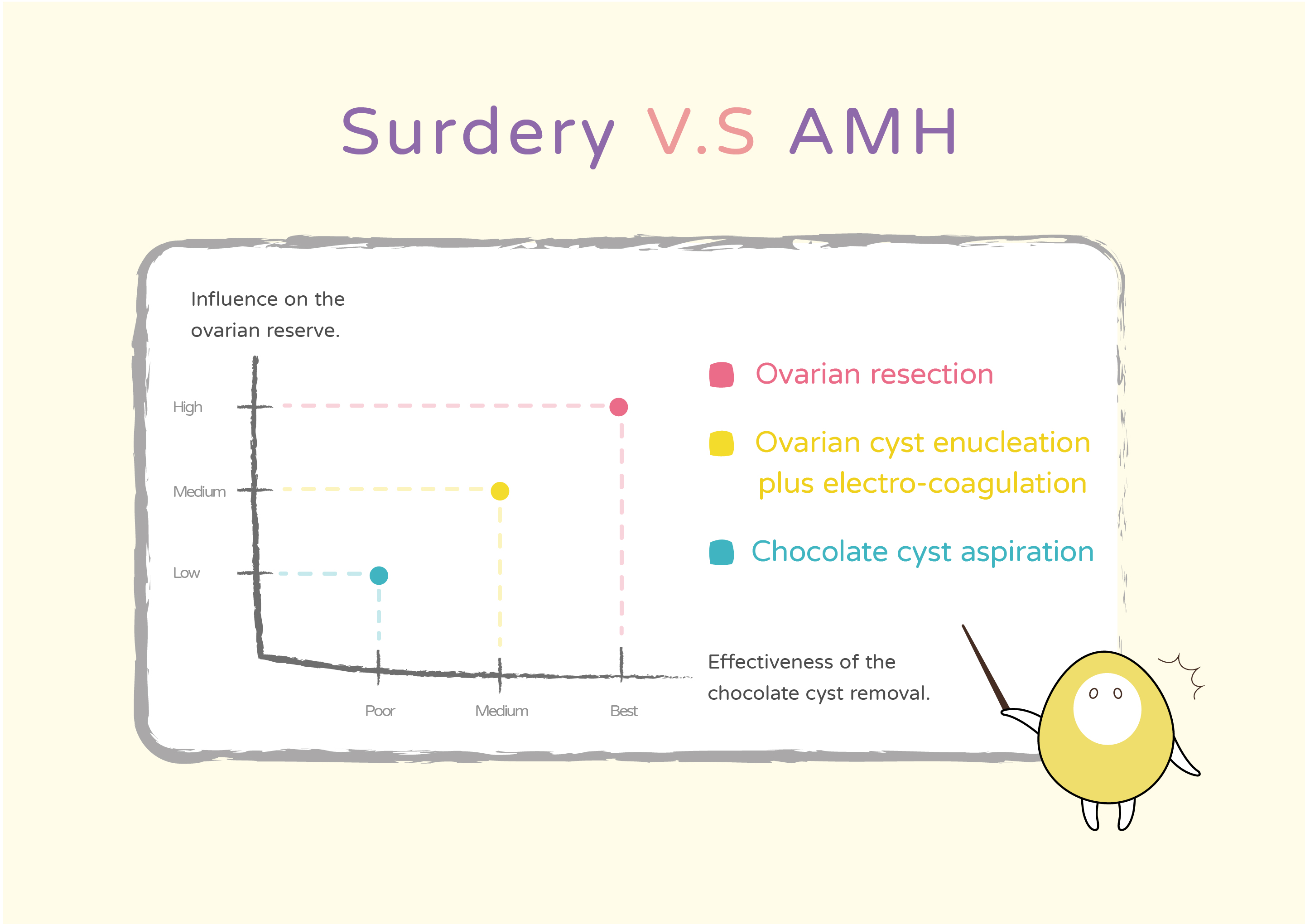 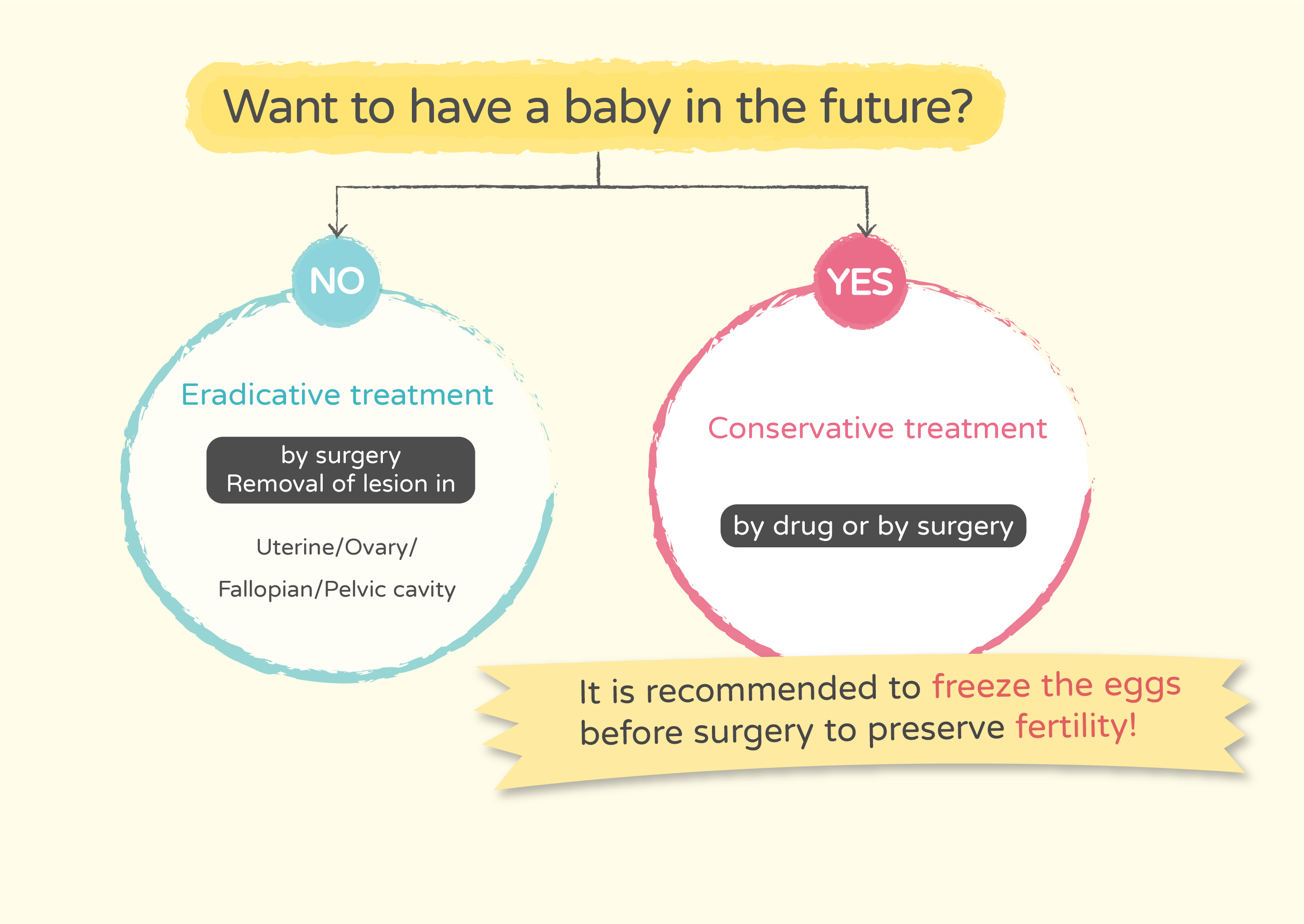 Before the surgery, it is better to think carefully about whether you have a fertility plan in the future, and adopt different treatment methods. After all, a woman's ovarian reserve is irreversible. Once it is reduced, it will never go back! It is recommended to preserve fertility by freezing the eggs before surgery. 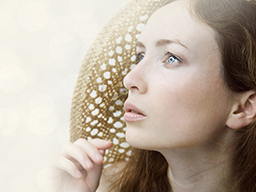 Do We Try IVF First or Have Surgery to Deal with Adenomyosis Instead?
ART Journal
Hot Issue